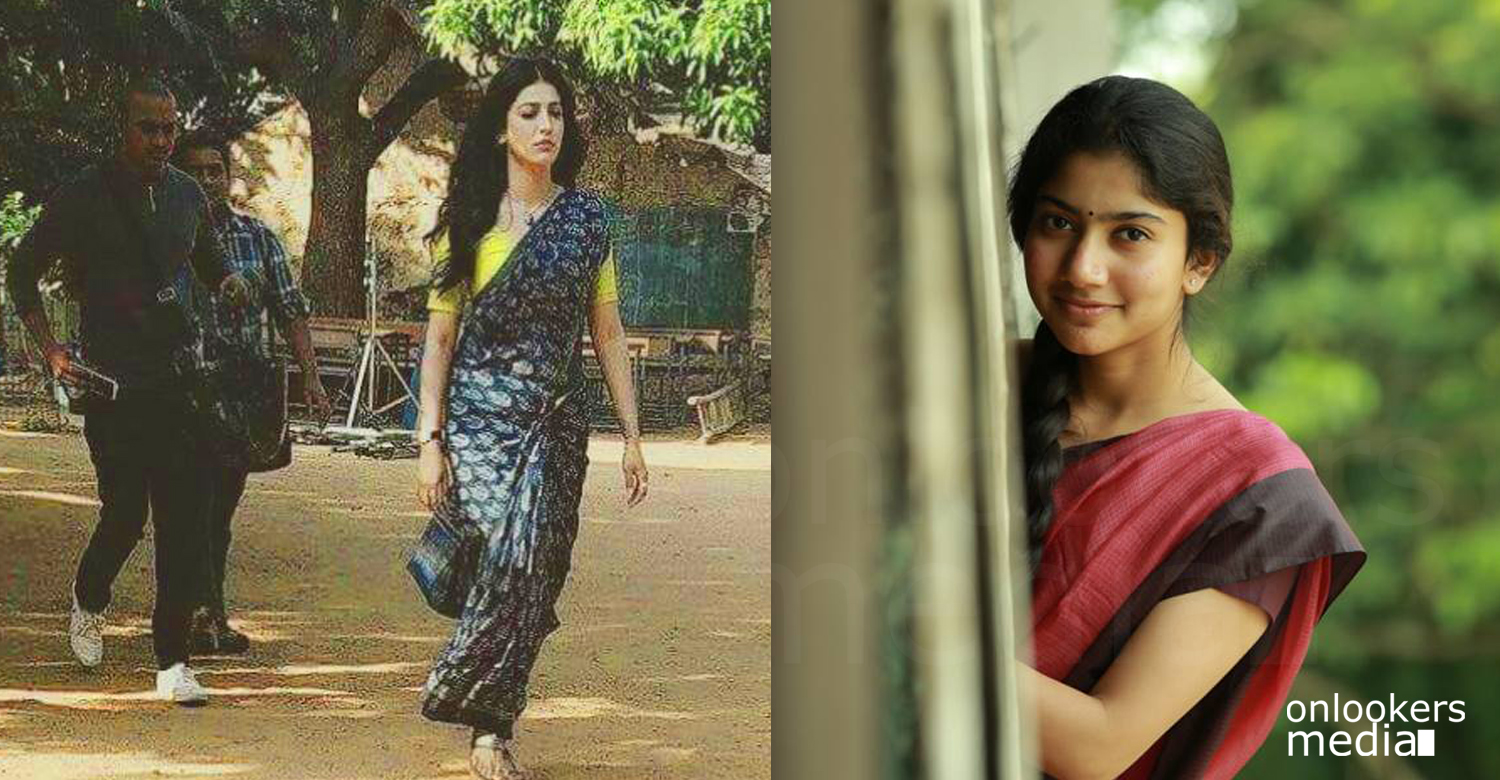 Premam was one of the biggest hit in Kerala this year and it had become super success in Tamil Nadu and Andhrapradesh as well. Now looking at the popularity it had got, the film is now remaking to Telugu with Naga Chaithanya playing the lead role in it. Malayalam version fame Anupama Parameshawaran will reprise her role in Telugu version as well and the character of Malar in Telugu version will be played by Shruti Haasan. It was in fact an unusual choice of casting.

In Malayalam version the character of Malar is played by Sai Pallvi, who was a newcomer and she had done a great job. In fact her character become instrumental in the success of the film. Her natural and matured acting had impressed everyone. But when the Telugu version makers announced that Shruti Haasan is going to play the character of Malar, social media received it with absolute trolling as people not at all believes that she can do justice to that character. Last day, a location picture also came in which Shruti Haasan was in the costume of that character. Even that picture says that it was not a role suited for her. Shruti Haasan even though had successes in both Tamil and Telugu, she never got appreciated as an impressive actress. Specially, when it comes to characters with maturity and the characters which need natural acting. Many people is of the opinion that she over acts in almost all situations and some says that even if it is a good film, her portion will be the slightly negative one in that film.

Her reputation of being the daughter of Ulaga Nayakan Kamal Haasan is helping her or helped her to get the attention in every languages and the market value of her also owes much to the name of her father Kamal Haasan. Social media is fill of trolls in her name, based on her look, and the future performance of her onscreen as Malar in Telugu version. We don’t know what will be the result as the film is just started rolling now. But Shruti Haasan is already feeling the heat from social media.

Here’s a glimpse of Rajinikanth’s Jailer

Mammootty’s Rorschach to stream on Hotstar; Release date out

Check out the thrilling teaser of Nayanthara’s Connect